Cunningcraft, Celtic, Norse and all the rest

since we europeans are specialized in discord i thought it might be nice to write a topic about our beloved goddess Eris.

Eris is a greek goddess of strive and discord. Her followers, discordians, are mostly humans, although i know some other beings who are well equipped and could easily pass as genuine discordians. we leave those out of this topic, for to much discord is Hell.

The story goes that in old Greece there was to be a marriage and all the gods and goddesses were invited except for 1: Eris. due to here domain of discord and strive the gods feared for bad luck and left her out of the party. Eris though found out she wasnt invited and started plotting, as her nature commanded. First she went to the hesperides, nymphs who lived in the high atlas mountains of northern africa, to get a golden apple from their garden. at the day of the wedding she took the apple and tossed it between the goddesses Hera, Aphrodite and Athena. the most beautiful one would get the apple. a dispute followed and this ended in the trojan war.

Now discordians understand what happened and became their own pope to honor Eris. 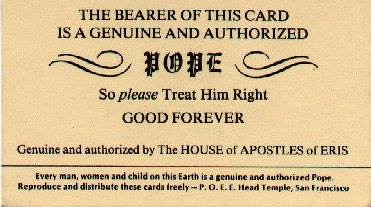 there are a few rules in discordianism, actually only 5. and that number is Holy.
1. There is no goddess, but goddess and she is your goddess
2. A Discordian Shall Always use the Official Discordian Document Numbering System.
3. A Discordian is Required during his early Illumination to Go Off Alone & Partake Joyously of a Hot Dog on a Friday... this Devotive Ceremony to Remonstrate against the popular Paganisms of the Day: of Catholic Christendom (no meat on Friday), of Judaism (no meat of Pork), of Hindic Peoples (no meat of Beef), of Buddhists (no meat of animal), and of Discordians (no Hot Dog Buns).
4.A Discordian shall Partake of No Hot Dog Buns, for Such was the Solace of Our Goddess when She was Confronted with The Original Snub.
5. A Discordian is Prohibited of Believing what he reads.

IT IS SO WRITTEN! SO BE IT. HAIL DISCORDIA! PROSECUTORS WILL BE TRANSGRESSICUTED. 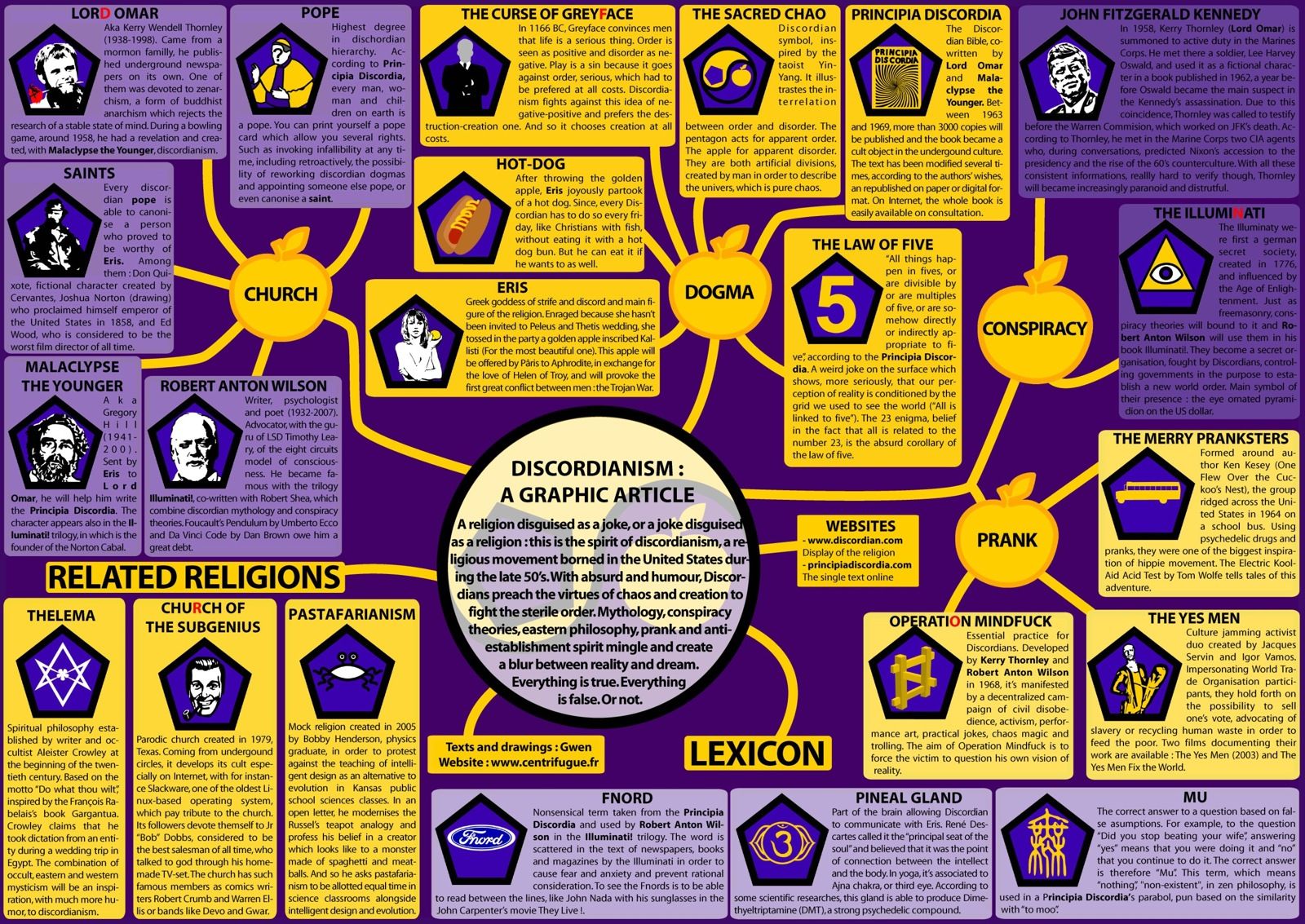 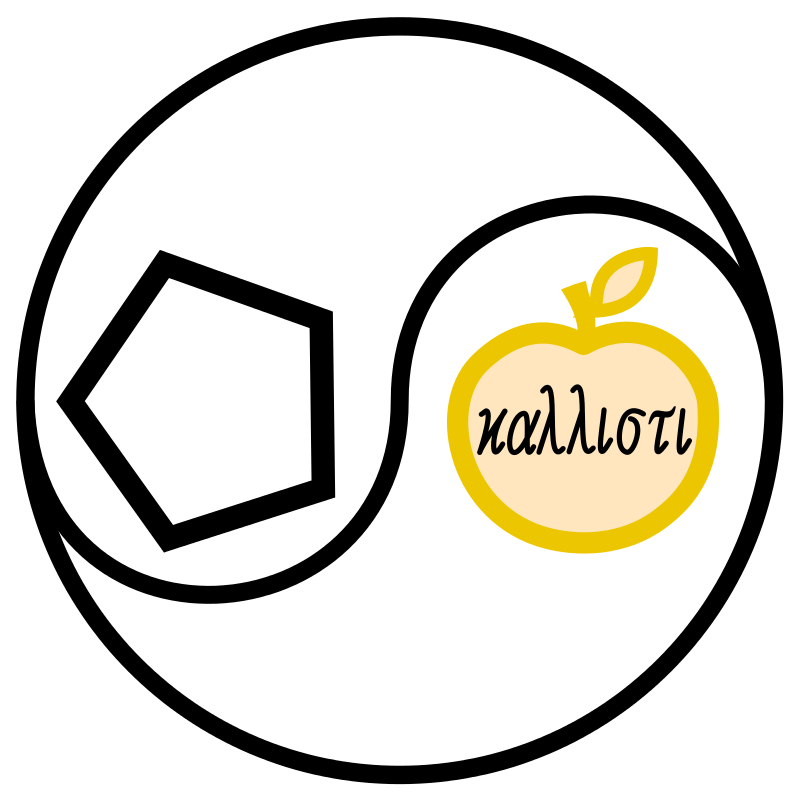 Holy shit, what am I reading XD.
Top

Ah, Discordianism - if I remember correctly, Rash or someone was a Discordian - I absolutely adore the concept, for short periods of time x'D
Top
Post Reply
3 posts • Page 1 of 1

Powered by phpBB™ • Design by PlanetStyles